Many new website owners, graphic designers, and web surfers are placing far too much emphasis on the looks of a site and forgetting to consider how a site should function. There is no use having a beautiful site with attention seeking graphics and ‘look at me’ flash animations if it doesn’t deliver what it’s supposed to.

Here are a few arguably ugly, big-name sites that have taken over the internet despite their less than average looks: 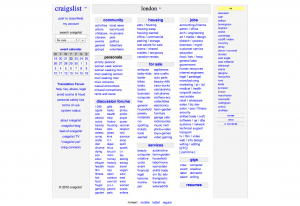 Craig’s list goes against nearly everything that I have learned about on-page optimization, marketing, branding, having taste and working eyes…

Regardless of the things that look wrong with the site (which is everything), it is easy to navigate and functions very well. 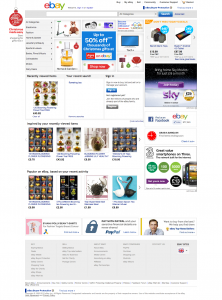 eBay has a basic logo and site layout but has advanced and efficient functionalities that allow anyone to create their own online garage sale. Once I started doing some research on eBay and discovered that an Iranian founded it, I suddenly loved everything about it so it’s up to you to decide on its looks. 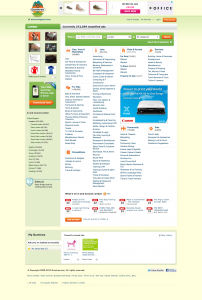 This bogie colored site, unlike the others, has made an effort with its design by making its base tones green and yellow and designing an image based logo. Although its efforts have failed aesthetically,  it has delivered in terms of usability. 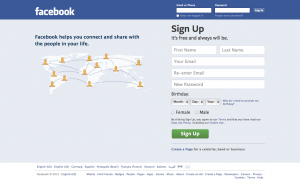 A platform that allows for reunions worldwide and anonymity for online stalking can look however it pleases. While it’s designed is looking a little less ugly than it’s launch in 2004, Facebook’s free space is now being bombarded with adverts like MySpace (remember MySpace?).

Obviously, Facebook can invest in better designers but why should they waste time and money? It gives the user what it wants and allows them to do it quickly, easily, anywhere and anytime. 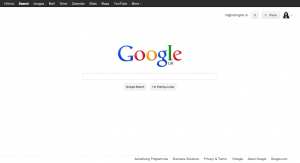 The site that solves arguments! This site isn’t so much ugly but doesn’t really have much to it, which seems to have been its success. The homepage is so minimal and the logo is a text-based one made with primary colors. It has freed the clutter which can often be irritating on Yahoo and Ask that are feeding you with information before you’ve even asked for any.

However, Google does frequently make an effort to entertain and dazzle its visitors with its doodles: 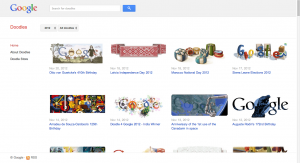 These companies first priority was the development of their site. The design seems to have taken a back seat …and pretty much stayed there. What are your website priorities and how would you order them? Design?… Development?…. Images?…. Text?